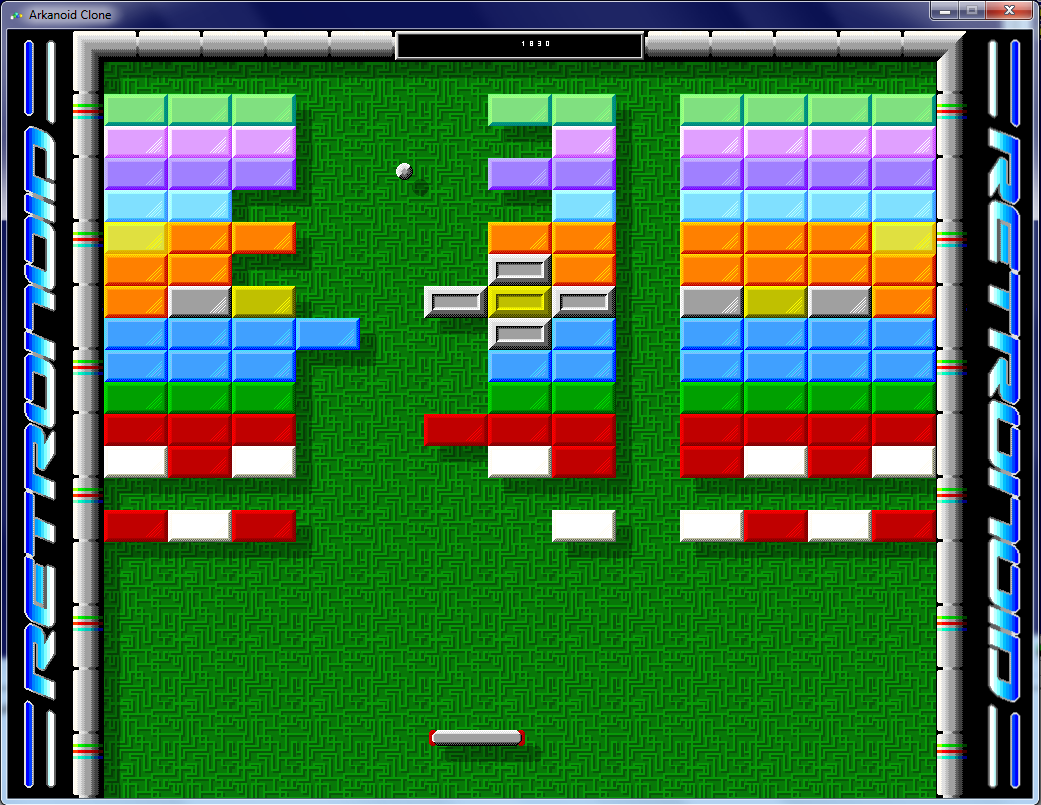 I really must update this more often. Something more frequent than once every couple of years would probably be good :-)

Unfortunately work & homelife keep me really busy, and even though Im getting stuff done, its nothing newsworthy. Add in quite a bit of time playing Kerbal Space Program and....

So apologies to any visitors who keep dropping by only to find there's no news.

Anyway, although my WIP of Retraxians is still going, its on the backburner at the moment. I've been playing with learning vector math, and the end result is that I'm almost done with the core engine for a Breakout / Arkanoid style game. It's one I've not done before and, as is usual I had a "wonder if I can do that" moment which led to where I am today.

It's been an interesting, and sometimes quite frustrating excercise as I'm trying to relearn math that I havent even looked at for the better part of 25 years! If I get time and it shapes up I may put together a guide on how I did this, as following some of the math websites was a bit of a nightmare. I do wish that folks who write some of this stuff would stop assuming that everyone has a PHD in advance physics when writing tutorials. I think I spent more time looking at definitions than I did trying to understand what the math was doing.

I've taken some time out from the guts of the engine over the last couple of days to knock together some graphics, which are a little bit better than my usual "programmer graphics" fare, and which led to the screenshot above.